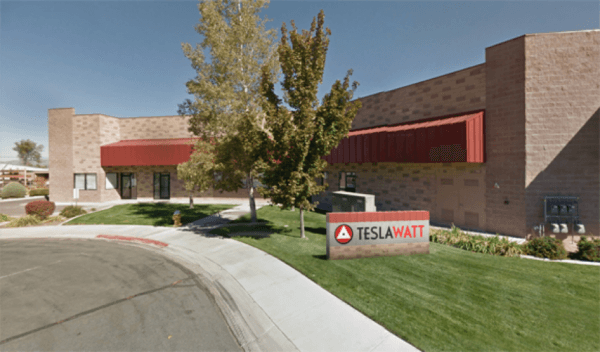 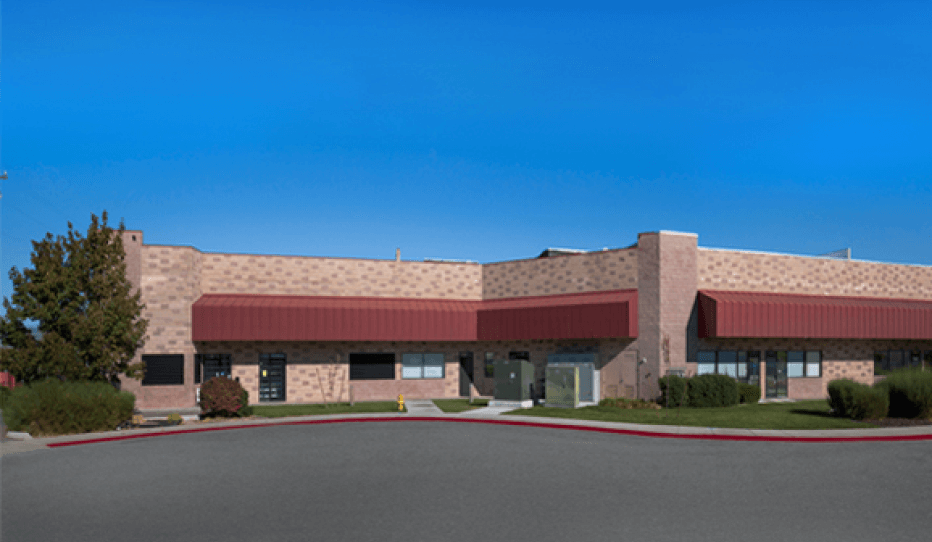 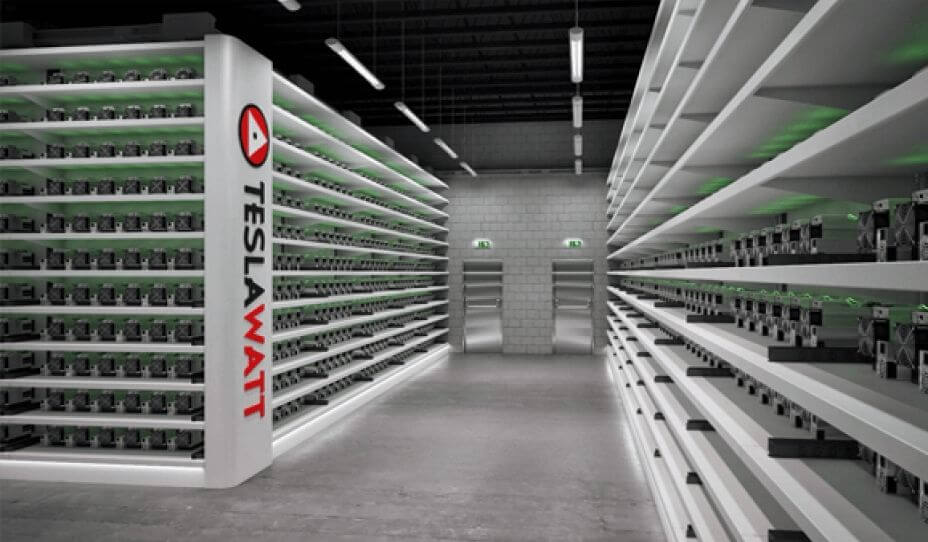 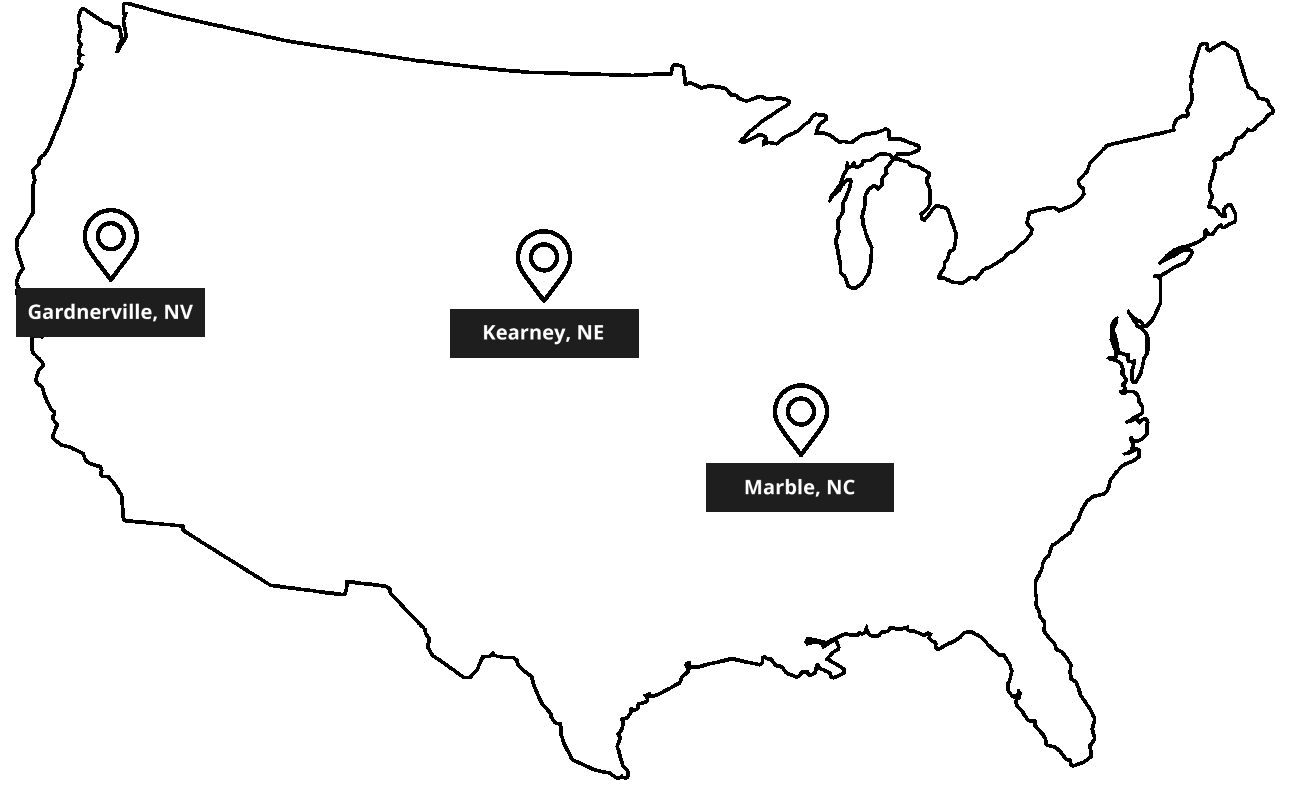 TeslaWatt provides the best possible environment for crypto miners. The facility is located in the coldest region of the Sierra Nevada Mountains and has a capacity of 10 MW.

TeslaWatt takes the physical part of mining for you while ensuring professional maintenance in a temperature-controlled environment. We have dedicated technicians that offer quick and easy setup for your machine. You will still be able to access your miners with VPN and to control and manage them on day to day basis.

Your equipment is safe with us

We take security and privacy very seriously. Our facilities have 24/7/365 monitoring systems and we have an excellent insurance package for our customers’ equipment. Please find the insurance link here. For any potential damages, we will reimburse our customers with a full amount the insurance companies provide to us.

Founded by Vladimir Radovic, TeslaWatt began its operations in a garage in Silicon Valley, California, in May 2017.

Initially, the mining operations were small. There were only nine GPU mining rigs – with six graphic cards in each rig. Soon, Vladimir realized that mining cryptocurrency at home was not really efficient when it came to crypto production.

So, in June 2017, he went ahead and registered Cerad LLC, which was actually a code name for a hosting facility. The first data center property was then opened up in Gardnerville, Nevada, South Lake Tahoe Area.

By January 2018, after he had laid the groundwork with Cerad LLC, he registered TeslaWatt LLC.

March 2018 saw another major milestone, with TeslaWatt LLC building its first 1 MW crypto mining farm in Nevada. The capacity was since upgraded to 2 MW by October 2018 and further to 4 MW in 2021.

Today, TeslaWatt LLC has six members and operates in four different locations across the U.S.